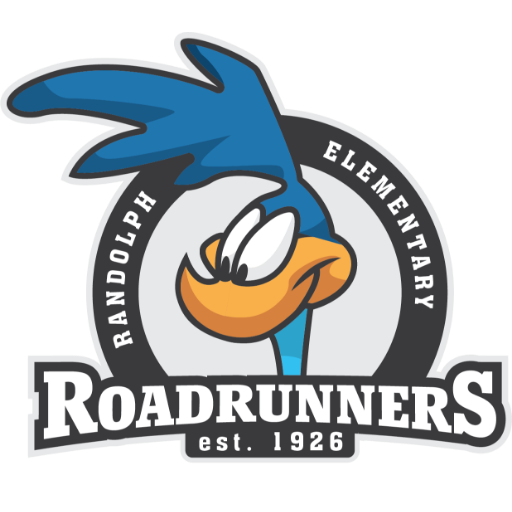 The Parent/StudentVUE portal is a component of the LPS Student Information System that allows parents/guardians to:

The history of the development of Randolph School begins back in the past century with the arrival of Lyman Frost and his family in Lincoln in 1868. The first school in the present Randolph area was in the upstairs of this pioneer’s home located at what is now the Northeast corner of 33rd and Randolph Streets. The farm of Lyman Frost extended from 3rd to 40th Street with Randolph Street, then just a country dirt road as its southern border. The school consisted of 8 children and was taught by an older daughter of Mr. Frost while a small building was being erected on the Southeast corner of 33rd and Randolph Streets.

This building and the larger one that followed were the centers of social life for the community until a tornado demolished it. This building was called the “Frost School.” Randolph school was never rebuilt in that location. For a time it was held in an old building farther south and in a rented building on the south side of Randolph Street between 26th and 27th streets. For several years Randolph students also attended school in the old Elliott Building at 26th and O Streets until the first Randolph School was built in 1901. It was a four room brick building and was erected at 26th and Randolph Streets where a city park, American Legion Park, stands today.

Classes were held at that location until our present structure at 37th and D Streets was completed in 1926. the architect that designed the new Randolph School was Ellery Davis Sr., one of the finalists in the competition to design the new State Capitol Building. The bid was let in February of 1925 with a scheduled completion date of January, 1926. Randolph School was built in the middle of a field. South of Randolph were cornfields and a pond which was used for fishing in the summer and ice skating in the winter. The “Lower Playground” was not developed and was off limits to students. A creek ran through it and there were many willow trees and bushes that grew there.

Randolph School has had three additions since it was built and is currently in a renovation and construction project. The first was in 1951 when the present Art and Music rooms along with the upstairs third grade rooms, 212 and 214 were built. As the population of the school increased there was a need for two more additions, the east wing was added in 1953 and 1955 when Randolph’s enrollment reached its peak of 729 students!

The renovation and construction project that took place during the 2016-2017 school year provided another addition to the east wing.  This area houses a new gym, a classroom and new restrooms.  The cafeteria and kitchen was enlarged and renovated, a library was placed in the previous gym, the current library will became 3 classrooms.  A north stair tower was built for a fire exit on the north side of the building.  A secured entry was built outside what is now door 10, which is off of the parking lot.  A new parking lot will was poured and enlarged.